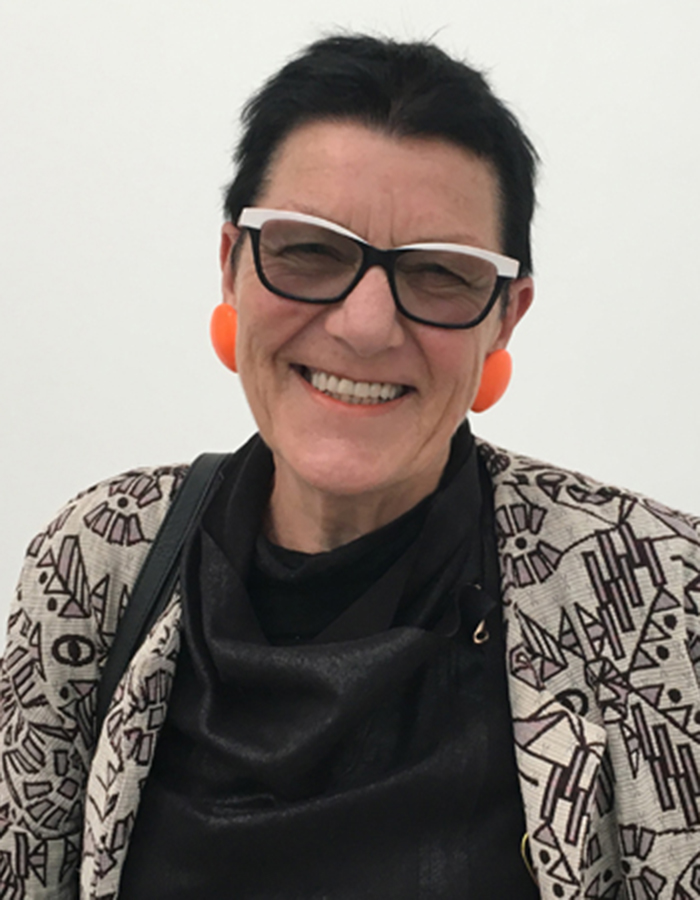 Born in Dublin, sculptor Janet Mullarney has spent a great deal of time working in Italy.

Janet Mullarney is a member of Aosdana.

She is represented by the Taylor Galleries,Dublin.

“Her sculptures are a little like Angela Carter’s novels, where the everyday and the ordinary can suddenly plummet into the surreal and the mythic. Tables and stairs, trolleys and mattresses are the props that carry extraordinary characters. Subjects mined from the natural world and anthropo-morphized to play out human joy and human tragedy.”  Patrick T.Murphy. 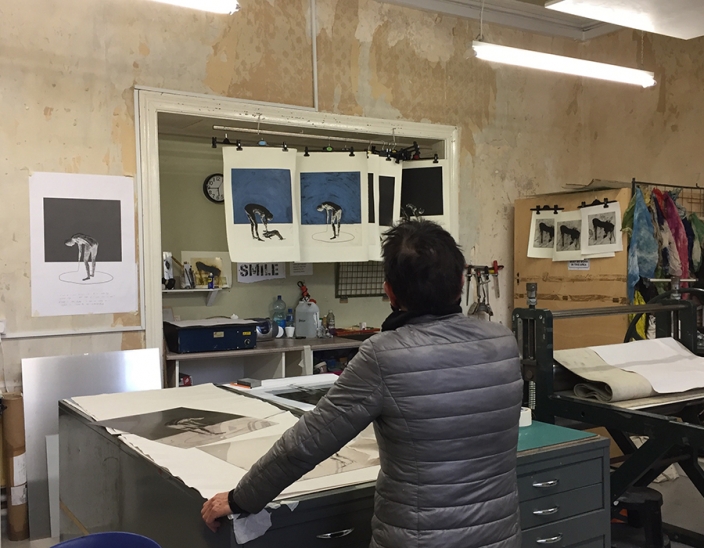 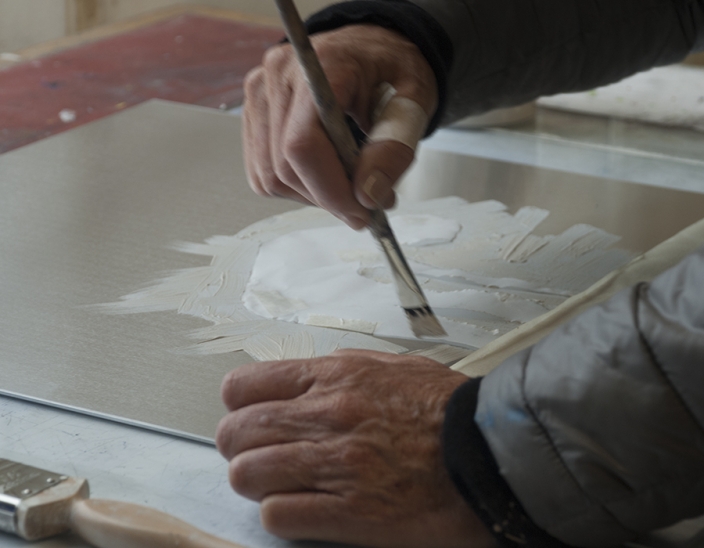