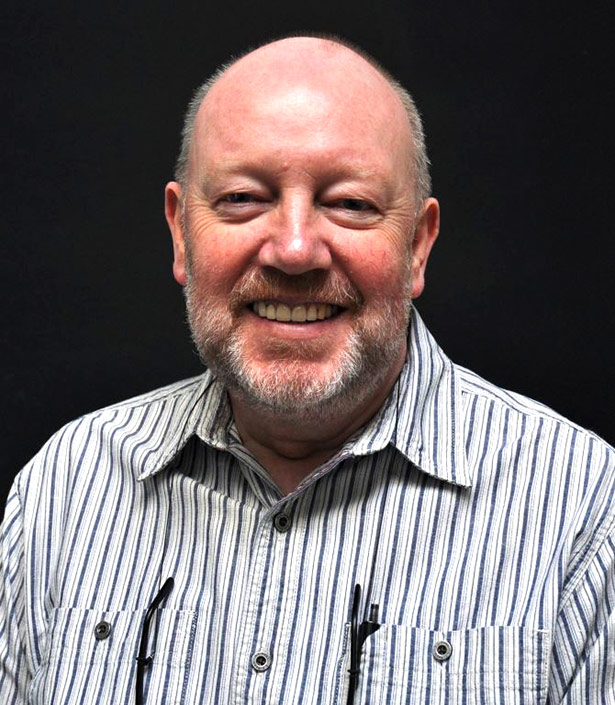 Samuel Walsh was born 1951. He studied at Limerick School of Art, University of Limerick Mary Immaculate College, and the National College of Art and Design, Dublin. He was elected a member of Aosdána in 1997 and has served as a Toscaire twice. He is in the words of Róisin Kennedy the art historian: ‘…one of the country’s leading exponents of abstract art…’

Since 1978 he has had many one-man exhibitions in Ireland the latest in 2015 entitled ‘In Berlin‘ at Glór, Ennis, Co Clare. He has also had one-man shows in Switzerland and France. In November 2007, Walsh showed a major body of work based on Dante Alighieri’s ‘The Divine Comedy’ at the Limerick City Gallery of Art part of which travelled to France in 2008 and all of which travelled to the Triskel Arts Centre @ ESB: Caroline St., Cork, in 2010. He showed a major exhibition of paintings entitled: ‘The Coercion of Substance’, at VISUAL, Carlow in September 2011 that toured to Drogheda and Letterkenny in 2012.

He is represented in Ireland by: The Oliver Sears Gallery, 29 Molesworth St., Dublin 2. www.oliversearsgallery.com

He has shown his work in numerous Irish group shows. He has been a regular exhibitor with the Royal Hibernian Academy of Arts since 1982. He first showed in the 246th Royal Academy of Arts, London in 2014. His work has been exhibited extensively in England, Slovenia, France, Germany, Hungary, USA, Sweden, Estonia, Poland, Croatia, Canada, China, Singapore, Italy, Slovakia, Australia, Hong Kong, Norway, France, Greece, Thailand, and the Czech Republic. He is one of Ireland’s leading draughtsmen and his drawings have been exhibited nationally and internationally. Work by him has been acquired by national collections in England, Switzerland, Hungary, Croatia, and Italy and his work is in many public collections in Ireland including the Irish Museum of Modern Art, the Office of Public Works, Limerick City Gallery of Art, Clare County Council, and the Arts Council. (see also: www.samuelwalsh.com).

He has undertaken artists’ residencies in Switzerland, France, Germany, Spain, and the USA as well as Ireland. He is the founder of the National Collection of Contemporary Drawing, which hangs in the Limerick City Gallery of Art. He lives in Co Clare where he also has his studio. 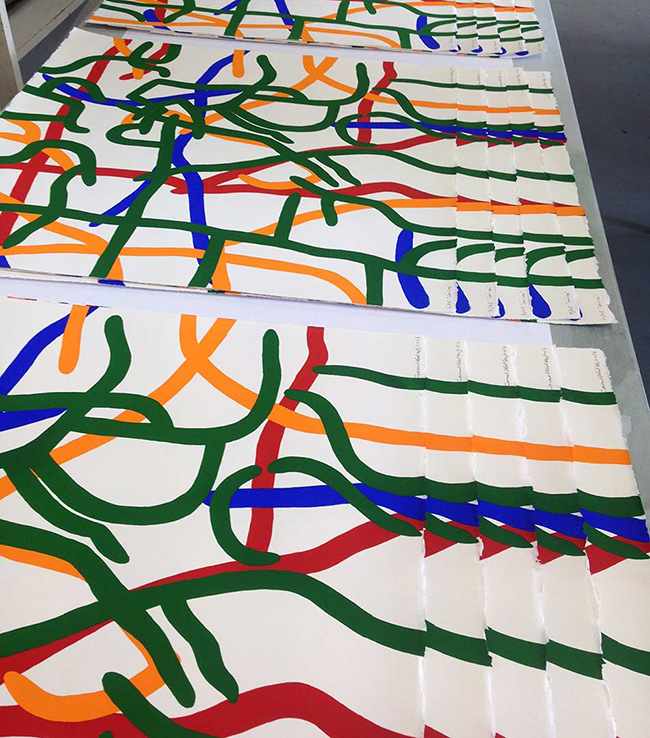