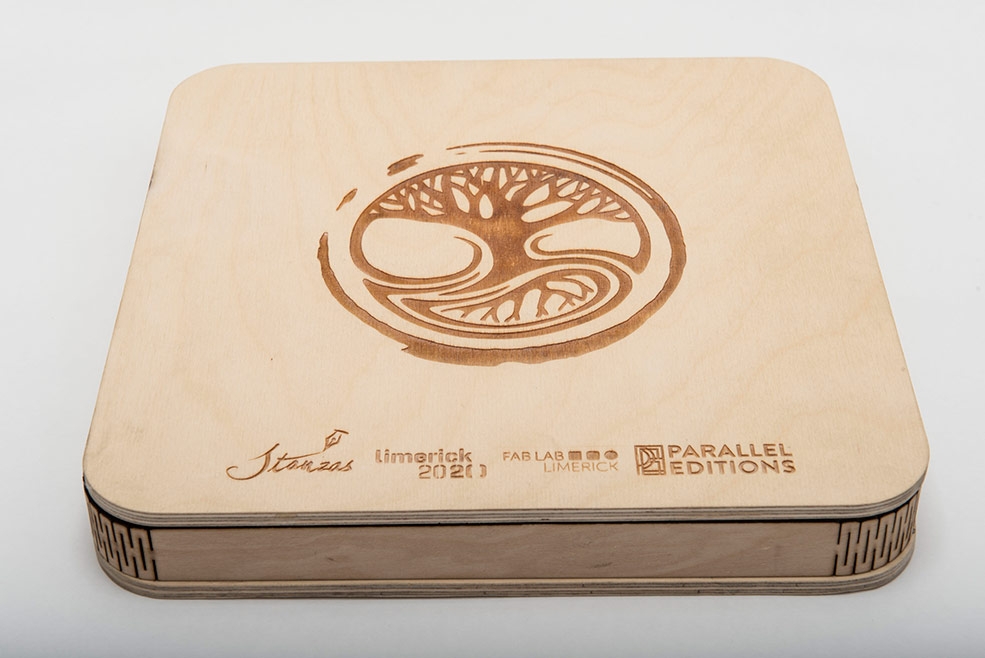 I suppose it wouldn’t be right to go forward with out mentioning some of the projects we have completed in the last eighteen months or so. There have been lots of memorable events, artists and visits, all equally as important as the next. But  I suppose if we were to pick some high lights we would pick two in particular- one was the opportunity to work with Mark Dion and the second would be being able to play a part in Limerick’s bid for the 2020 European Capital of Culture.

I think it is only fitting that we look back at the Mark Dion edition at this time as it is almost a year to the day the man himself arrived at the studio door straight off a transatlantic flight from the US after giving a keynote address in Texas. We really cant say any more without stating the fact that our paths wouldn’t have crossed without Mary Conlon of Ormston House who we went on to co-publish  Mark’s Edition with. It was a real whirl wind being honest and were straight to work from the go. That was Sunday evening, the edition was printed, signed, framed and hung in the gallery Thursday morning. There were no major hiccups on that event and the stars aligned, but we pulled it off in the end. It was a really honour to get to work on that edition with Mark given the history he has had with print and the list of printers and workshops he has worked with in the past, particularly  after finishing a major project with the Graphic Studio in Florida before coming to us.

Last July we got to be part of the Limerick 2020 bid with a collaborative project we did with Stanzas poetry collective producing a very small run artist book. With this book we wanted to approach the concept a little differently and teamed up with Ger Walsh from Fablab Limerick and Isabella Walsh from Books by Bella to realise our concept. Of course the text in the book was on the letterpress one page at at time. The imagery was again hand printed in a mixture of lithography, silkscreen and letterpress. The book element was covered in laser cut birch ply and bound with ornate hand stitching and left exposed. The book was then housed in a birch ply box that was laser cut with detailing and featured a living hinge pattern to round the corners of the box. Other features included the Stanzas logo on the front cover and subheadings from the bid book engraved within the box. 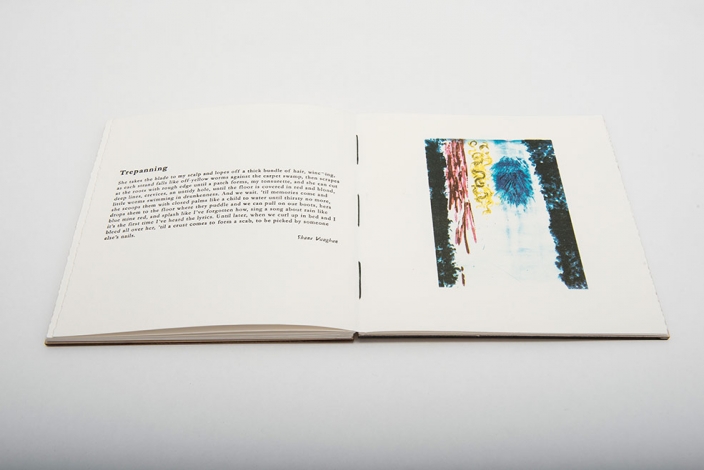 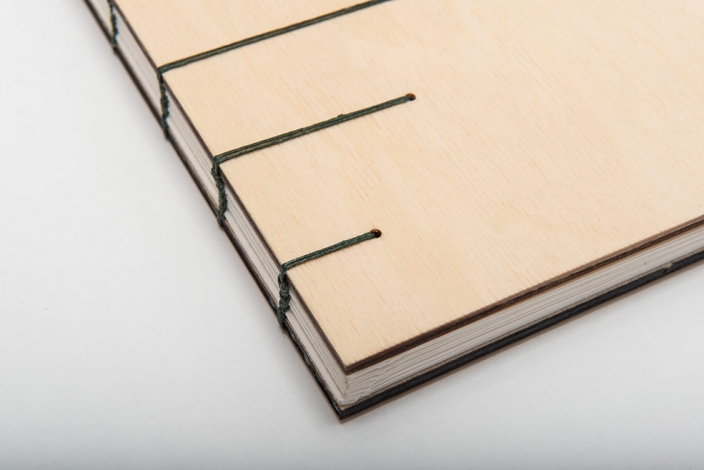